Explorer rose is conquering the world
Interplant has seen the demand for its deep red hybrid-tea ‘Explorer’ roses more than double since 2014. This spectacular new rose, which was introduced in 2011, is proving to be a hit all across Europe, Russia, the Middle East and North America. CEO of Interplant Roses, Robert Ilsink: ‘In many countries, it seems that this rose is the ultimate Valentine’s Day rose, but the Explorer is also very popular on Women’s Day, Mother’s Day and during the Christmas period.’

The birth of a new rose
The search for a new red rose that could conquer the world began in 1988. Adri van Doesum, head of Interplant’s Research & Development department, travelled the world visiting rose growers and traders to identify the vital attributes of the ultimate red hybrid tea rose. Then, work began on developing the new variety. After years of pre-selection work in the Netherlands, the most promising seedlings were sent to Plantec S.A. in Ecuador, where the candidates were tested under a range of different climatic conditions. In the autumn of 2010, after these tests yielded positive results, Interplant and Plantec S.A. decided to send the new variety to different South American growers. The results produced by these growers were very promising, and the first flowers were received enthusiastically by international flower traders. Finally, the ‘Explorer’ rose was introduced onto the world market in 2011, the Explorer’s official birth year.

Growing at altitude
The best results are obtained when the variety is grown at an altitude of 2,500 metres. Climatic conditions in South America, particularly in Ecuador, seem to yield the best results in terms of quality. Therefore, some 90% of Explorer roses are produced in Ecuador, where increasing numbers of growers are now including the rose in their growing programme.

Robust demand
Robert Ilsink: ‘Because of their proven vase life of at least twelve days, their deep red, velvety flower head and their perfect bud presentation, there is growing interest in our Explorer from florists and consumers around the world. The Asian market is now discovering the Explorer and the response is very enthusiastic there, too.’ Interplant works continuously on developing new roses. ‘We’ve always invested heavily in research and development. That regularly results in spectacular new cultivars. I think we can say that the future is looking rosy,’ says Ilsink. 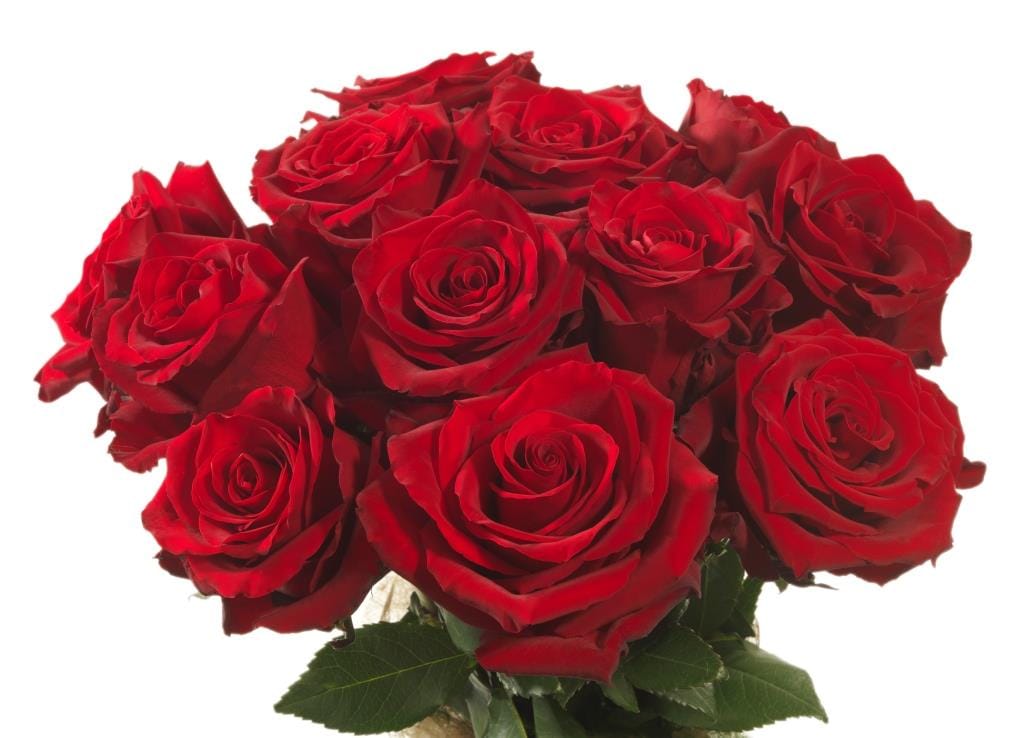 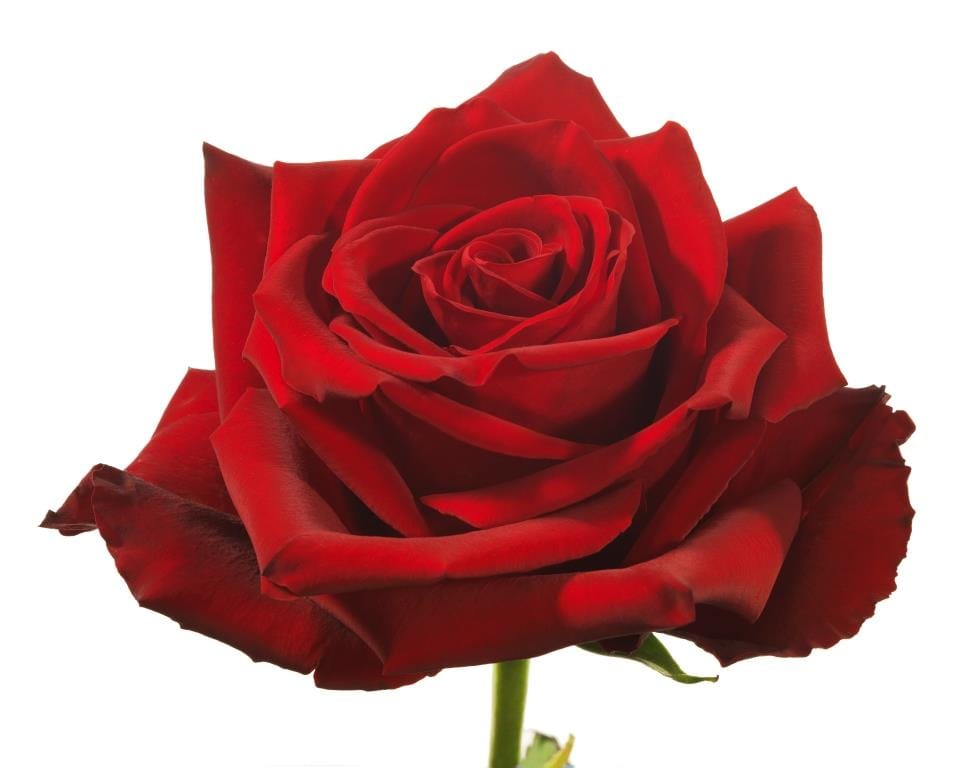 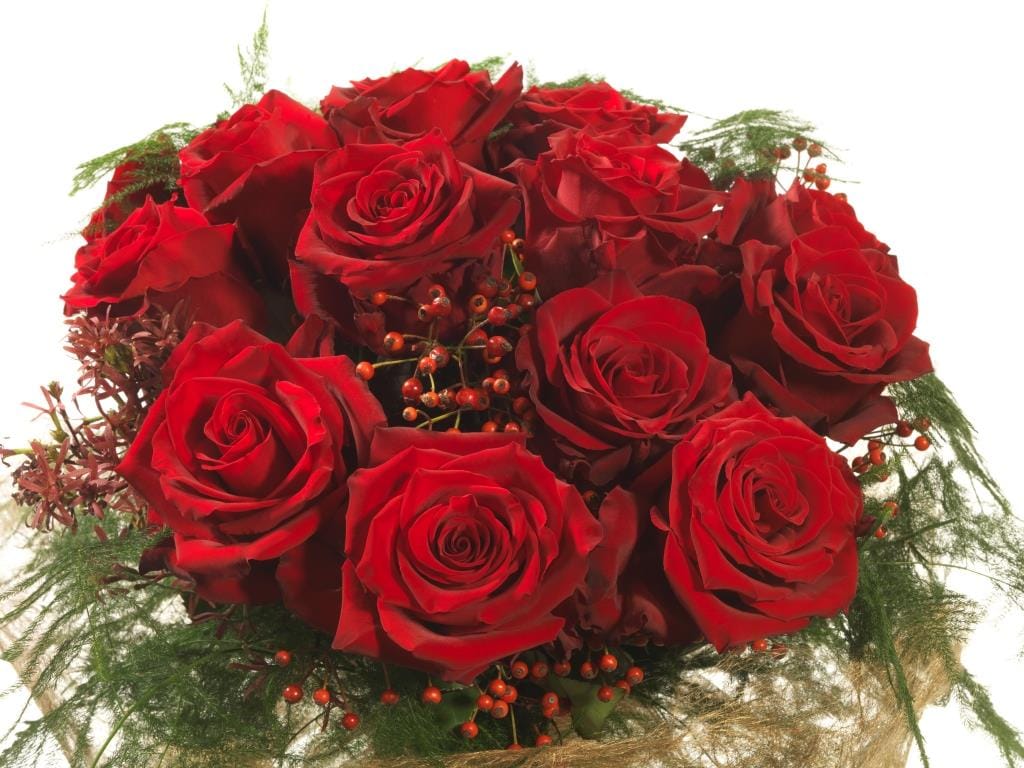